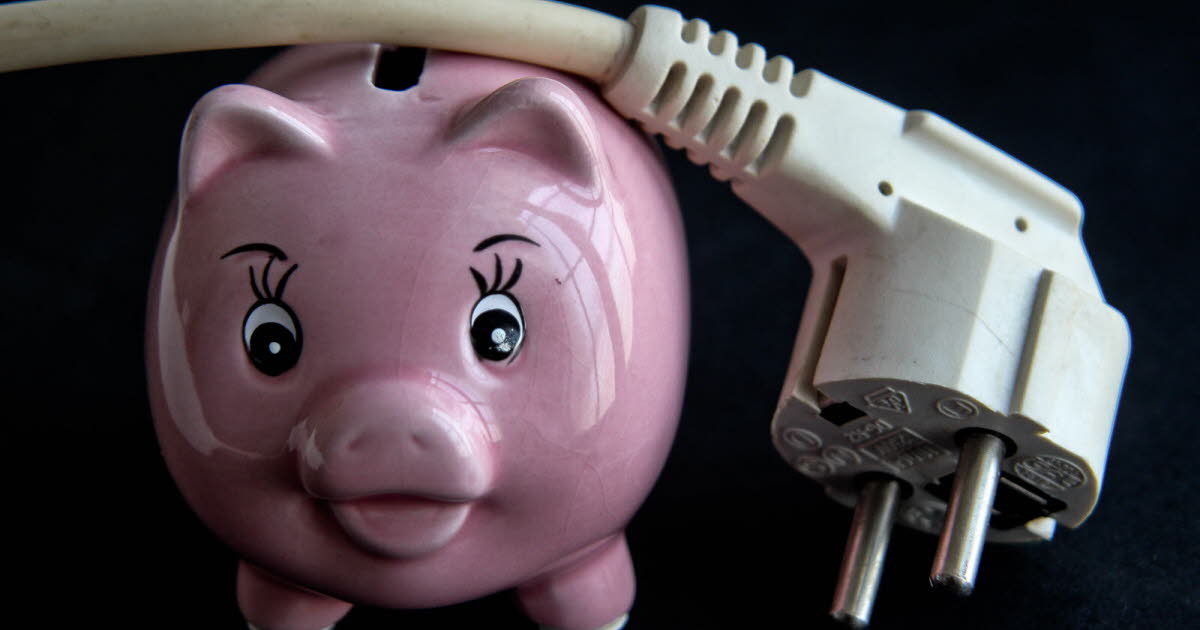 European Commission President Ursula von der Leyen on Monday promised “structural reform of the European electricity market”. The changes, long sought by France, will be on the menu at a meeting of EU energy ministers in Brussels on September 9.

The September 9 date was announced on Monday by Czech Industry Minister Josef Sigela, whose country holds the EU’s rotating presidency. “We need to fix the energy market. A solution at EU level is best,” he stressed on Twitter. “The rise in electricity prices clearly shows the limits of the current functioning of the market. It was designed in a very different environment,” admitted Ursula van der Leyen on the same day.

In the European market, it is the price of the last source of electricity accumulated to meet demand, mostly gas-fired power plants, that determines the price charged to all operators on the continent. The rise in gas prices coincided with a sharp drop in Russian gas supplies to Europe in the wake of the war in Ukraine.

Last year, in a joint declaration published in October 2021, nine member states, including Germany, strongly opposed any reform of the electricity market, saying the current system would be useful to “contribute to innovation” and “facilitate the transition” to green energy. But in the face of wild price hikes and fears of an explosion in the cost of living next winter, its operation is increasingly criticised.

… and it punishes France

German Chancellor Olaf Scholes admitted on Monday that the current system “cannot be described as viable if it leads to such high electricity prices”. He urged member states to agree on reform “swiftly” and “coherently”.

On Sunday, Belgian Energy Minister Tinne Van der Straeten called for reform of “a failed market” that “no longer suits many consumers and households”. On the same day, Austrian Chancellor Karl Neuhammer called on the EU to “cut the price of gas and electricity” to “stop this madness”. The cut was requested by Paris, which believes French consumers are being penalized by a mechanism deemed “outdated” and prevented from fully benefiting from nuclear power’s lower costs.