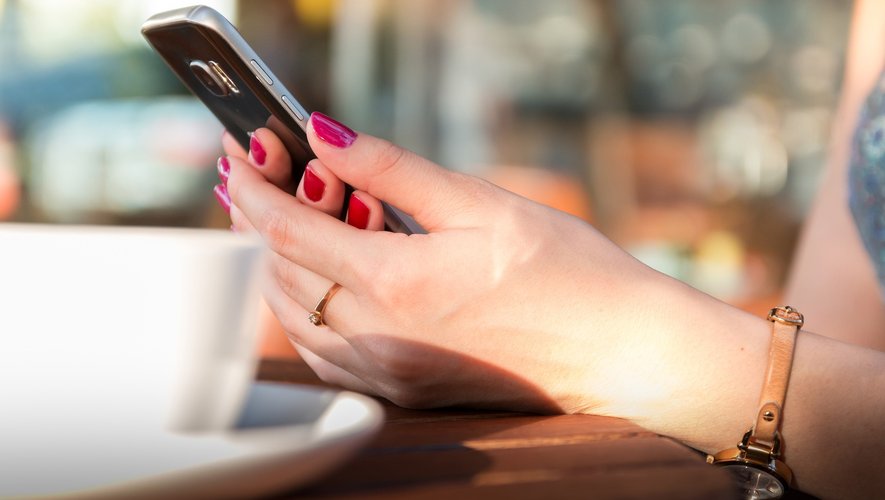 This English medical practice mistakenly sent a cancer diagnosis instead of a traditional end-of-year message.

English humor indeed has its limits. A doctor’s office in the town of Askern, near Doncaster, sent a very disturbing text message to its patients last Friday, telling them they had “aggressive end-stage lung cancer with metastasis” and stating “no reply” (don’t reply. )

Recipients were shocked and outraged and posted numerous messages on social networks with screenshots of their phones, the Canadian site revealed. Lapras.

After 20 minutes, customers received a new message. He apologized saying it was a medical procedure “a bug”. Merry Christmas and Happy New Year is the initial message!

Among those who received the news was a 57-year-old who was awaiting test results to determine if he had lung cancer, the Sun reported. The man tried to call the office as the line was busy. He had to go there to find that the analyzes were negative.